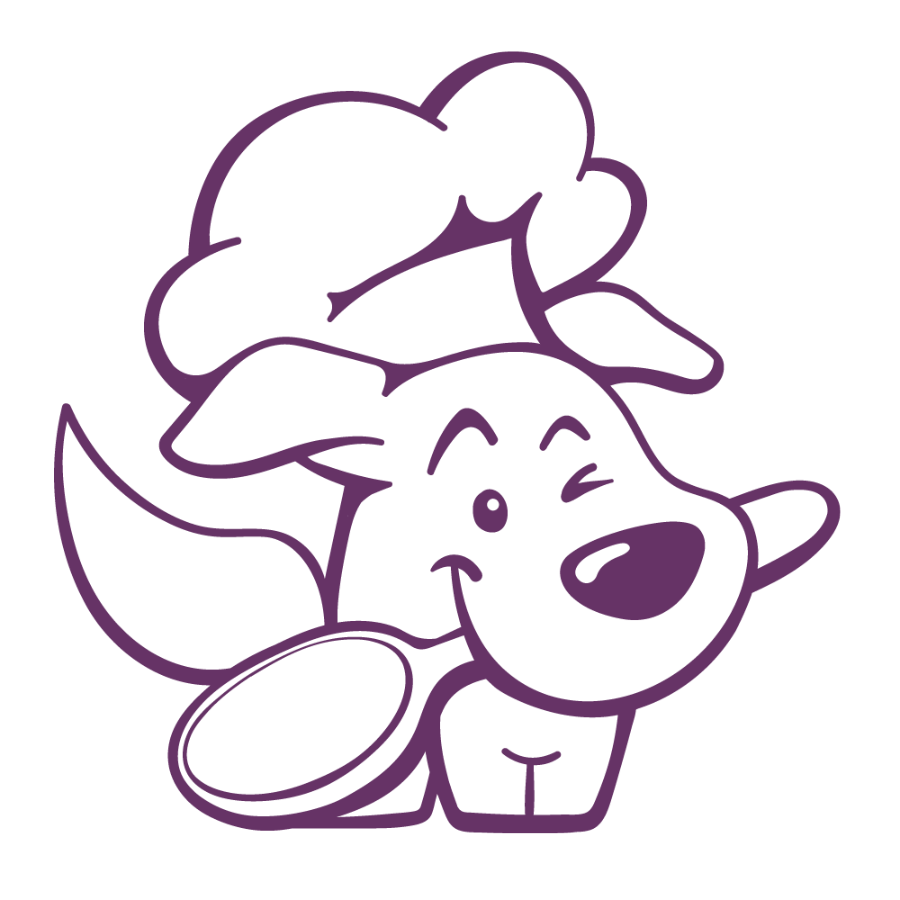 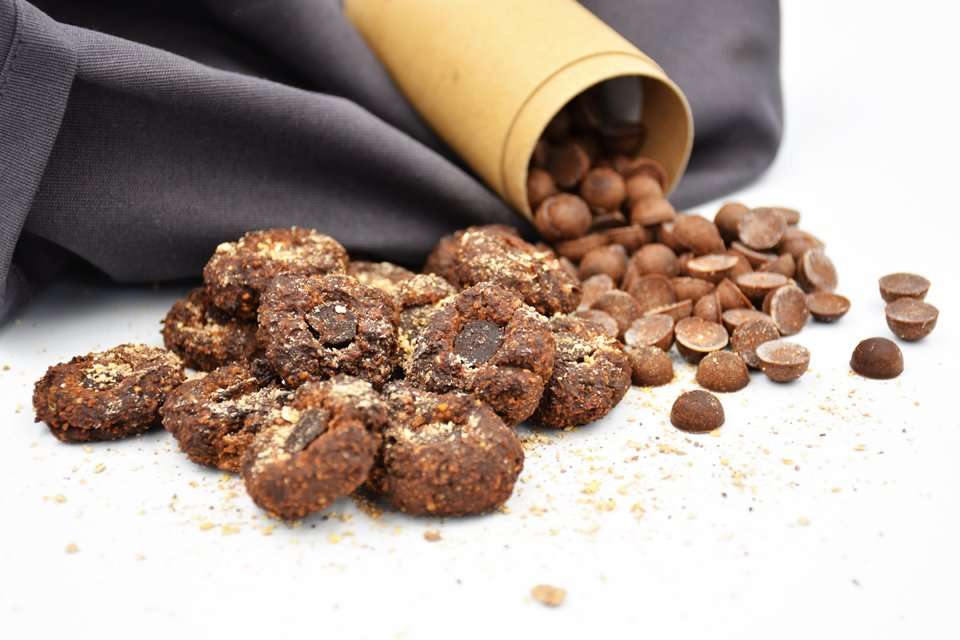 Dog treats humans can eat might sound like a bizarre concept to some. But is it really so strange? Let me run something by you. It’s something my resident canine nutritionist is rather fond of mentioning. It’s the fact that, in his view anyway, humans are eating and always have eaten, dog food. That being the case, he argues, where’s the problem?

Travel back in time

To get the root of this theory you have to travel back in time. Back some 300,000 years or so ago in fact. Back to the ancestors of today’s grey wolf, the ancestors of every living dog today. Canis mosbachensis and Canis variabilis.

Mosbachensis and variabilis, roamed this earth around 100,000 years before Homo sapiens even existed. While those exact dates might still be a matter of conjecture (we could be talking up to a million years ago), the fact remains, the ancestor of Canis lupus familiaris, the domestic dog, were here long, long before we were.

And, since the progenitors of the domestic dog were eating plant and animal matter long before we existed, by inference, dogs are not eating human food. Human beings today are eating dog food!

So now that we have that out of the way, it doesn’t seem such a strange concept that man and his best friend can eat the same dog treats, does it? In essence, it’s more or less what they’ve always done. Shared the same food resources that is. Until surprisingly recently in fact.

That’s one of the reasons those early domestic dogs, those more amenable grey wolf descendants, came in from the cold some 15,000 years ago. One of the things that brought man and beast together was their ability to share the same food resources.

And that’s one of the reasons my homemade dog treat mixes are made with 100% human grade ingredients. Ingredients which make dog treats humans can eat as well as dogs.

It’s because, whichever way you look at it, it’s what we’ve always done! 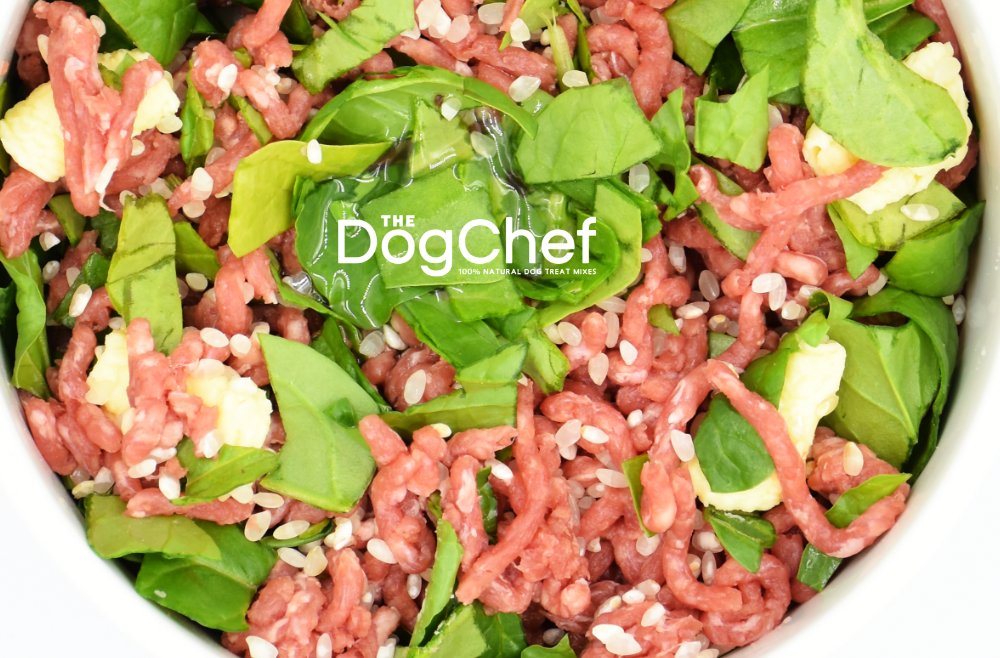